Alex Toril is a highly talented racing Pilot born in Cordoba on July 25, 1996. After a career in endurance racing and winning the prestigious Michelin Le Mans Cup in 2017, he decided to follow his other passion besides the racecourse: the sky. Alex is currently undergoing the training to become a professional airplane pilot.

Toril began his sporting career with the wish to follow in the footsteps of his brother and mainly from his parents, who were pilot and co-pilot of rallies during the 70s, 80s and 90s. His start was at the early age of 6 when his parents decided to give him a ride in a kart and to test whether racing was something he liked or not. 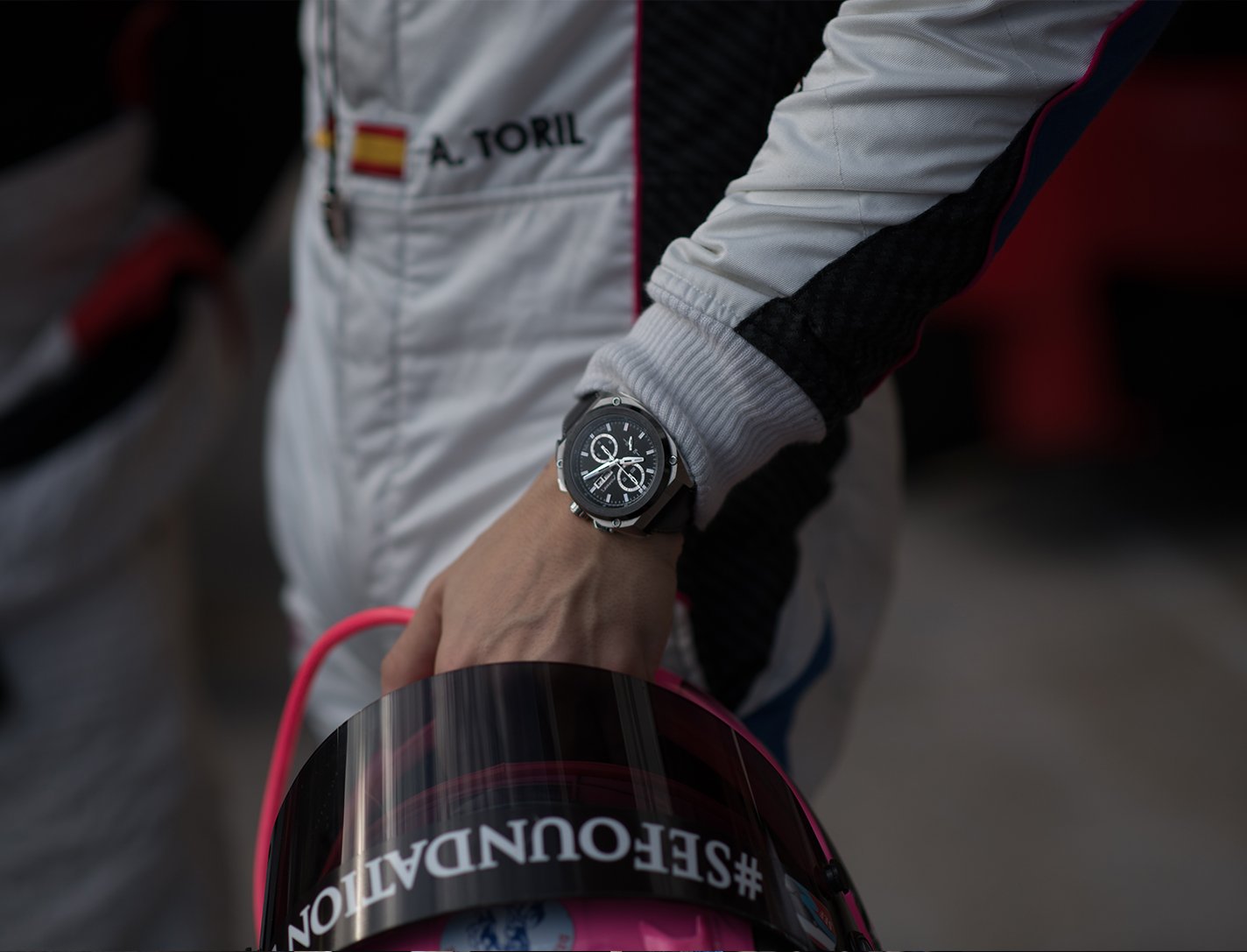 "The truth is that when I was a little boy I did not quite understand the automotive world, but step by step with the help of my father and my brother I could learn everything about this fascinating sport, and only with 7 years I participated in my first race in a street circuit in my hometown. From this race on a kind of flame started growing inside of me to take this passion to the next level. This flame is still growing today. Since 2003, I have been achieving multiple experiences, races and results that have helped me to train myself as a racecar driver and a person." 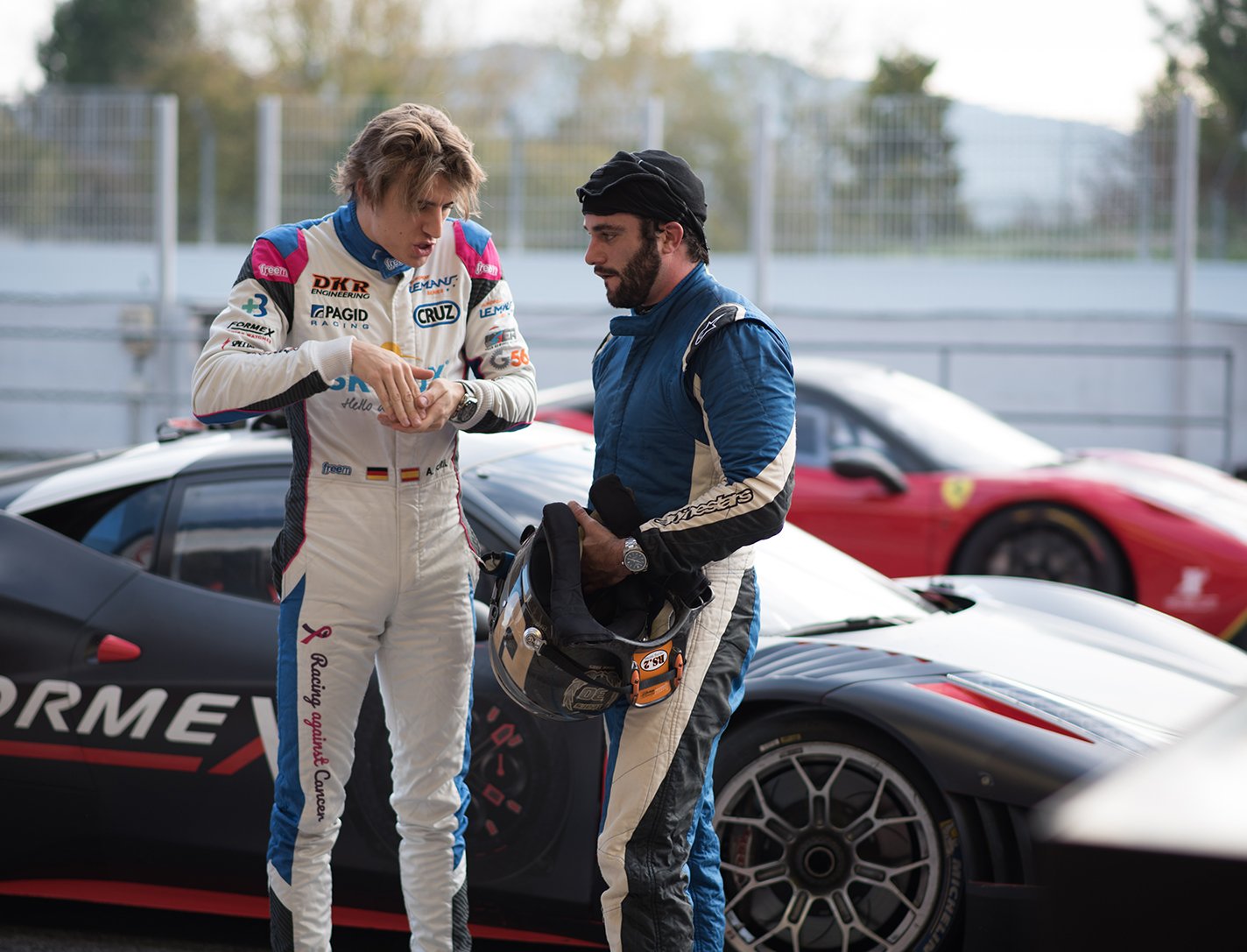 Today, Alex is following his other dream: becoming a professional airplane pilot. Formex is proud to support Alex along the way while racecar driving remains an important part of Toril's life. Among other coaching appointments with Mercedes, Alex is Formex CEO's personal trackrace coach on international race courses.

You can book Alex Toril as a professional race coach https://www.alextoril.com/en or find out more about his passions on https://www.instagram.com/fly.with.alex/